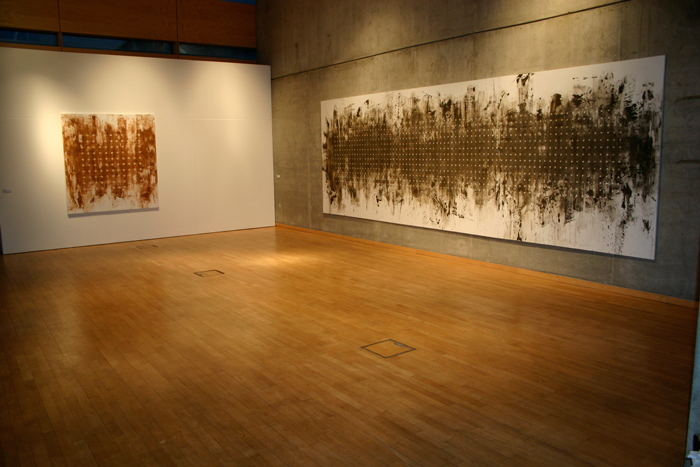 The Common House Berlín 2004
Different levels of reality – a dialogue with nature
Nature has played an important role in Icelandic twentieth-century art. Initially it was through interpretation of the landscape that Icelandic artists evolved their understanding, and nature was an important element in the Icelandic national consciousness and identity. In the beginning of the twentieth century the romantic view predominated, but later in the century when Icelandic art joined up with international movements a reference to nature was always present. This appears in the abstraction of the 1950s and 1960s, and in concept art in the 1970s. Kristján Steingrímur was a leading figure in the generation that entered the Icelandic art scene in the 1980s under the banner of the New Painting. At that time a neo-expressionist style predominated with an emphasis on free expression and complex narrative. One of the most important aspects of the artistic vision of the New Painting was to bolster the identity of the artist and define art as subjective expression. Looking back across Kristján Steingrímur’s artistic career, which over the years has witnessed changes in terms of the form of expression itself, various aspects of nature have been a recurrent theme. Yet his position towards nature is not as a platform for narratives, but rather as explorations of the interaction of nature and culture, and at the same time the concept of art itself and the status and potential of the painting. His approach combines different levels of reality, as shown in his realistically painted subjects, codified conceptual symbols from scientific contexts or the natural materials that he has collected on site and become a kind of readymade element in his work. The synthesis of these different levels of reality reconstructs reality, and the spectator is an active participant in that creative process. Different semiotic fields come into being with separate allusions, for example art-historical as in his large-scale Kárahnjúkar 2004 which invokes 1960s abstract expressionism, although it is painted with sand and glacial debris. This synthesis of different levels of reality, the style, conceptual symbols, materials from nature, etc. determine the communicative structure of the work and metaphorically pose questions about the relationship between nature and culture – and at the same time about our experience of nature.
Ólafur Kvaran
Director of National Museum in Reykjavík 1997 - 2007 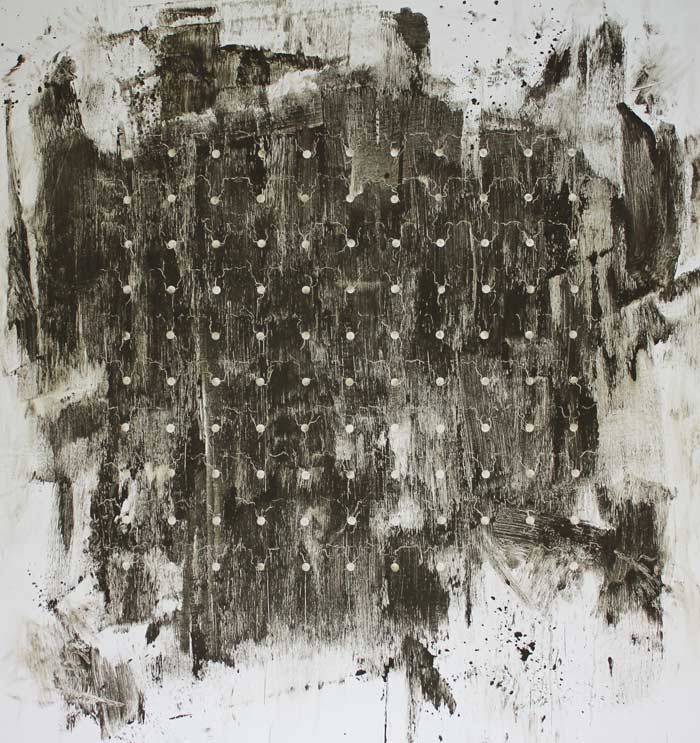 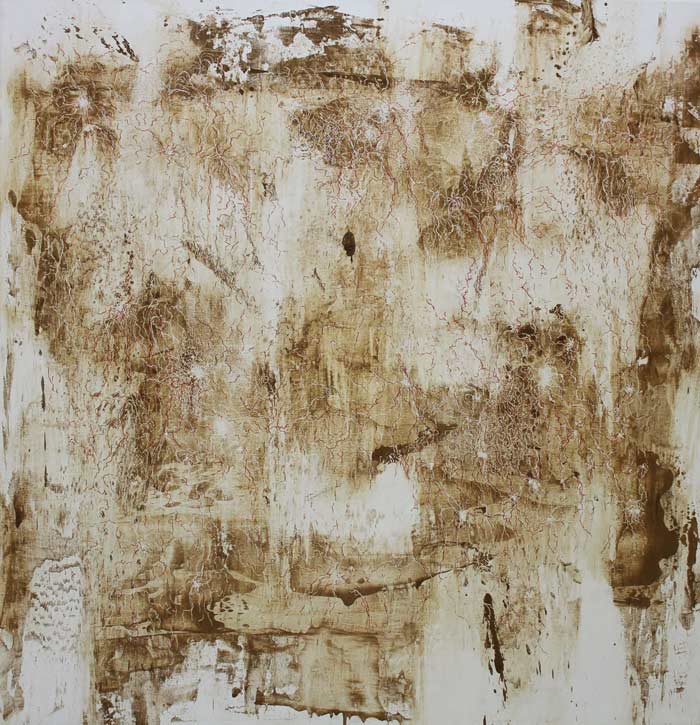 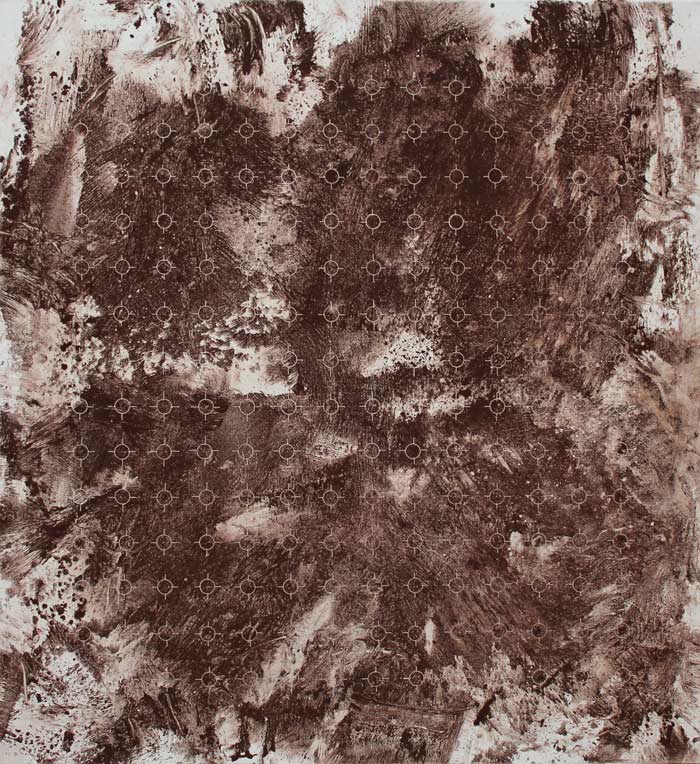 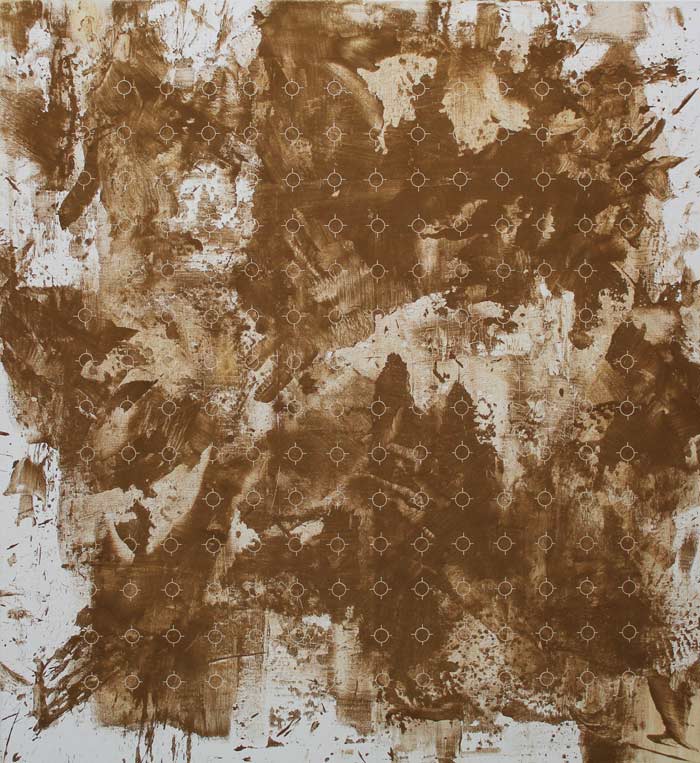 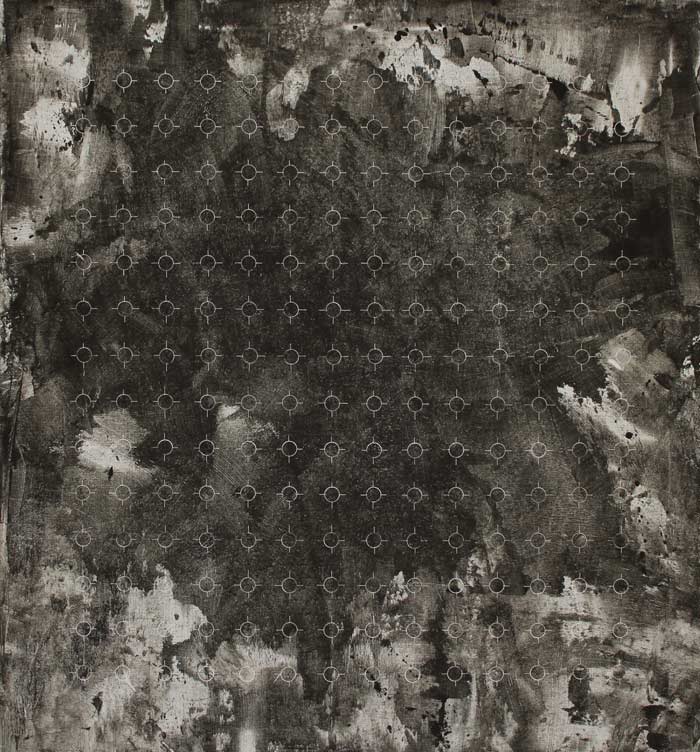